When Allied forces entered Berlin in 1945, they confiscated numerous confidential papers that the Third Reich had failed to destroy. Apart from those that the Soviets transferred to Moscow, the captured German files were originally held in England. They were later microfilmed and returned to the Bonn government, but copies were forwarded to the Department of State in Washington D.C. As the Cold War unfolded, historians first catalogued and then scrutinized them to understand Nazi diplomatic and political activities in different regional contexts, including the Middle East. Initial surveys were conducted mostly for purposes of academic research and contained very few details of counterintelligence significance. As the Cold War entered a new phase in the late 1950s, the CIA began working on the German Intelligence Service (GIS) papers to fill that gap and compile the names of WWII veterans that might still be of interest to the agency.

Around late 2016, I came across a fascinating report while browsing the CIA records search tool (CREST) stationed at the National Archives II in College Park, Maryland. Sanitized for release in 2014, this 338-page survey is about Nazi intelligence activities in the Near East and contained a detailed section on “Turks and neighboring nationals who were agents, in contact, or of operational interest to, the German Intelligence Service in Turkey.”

Overall, this report is significant for a number of reasons. First, it includes personal details and wartime dealings of well-known Turkish leaders as well as less-prominent “neighboring nationals” who worked for or were of interest to the GIS during World War II. Second, it illustrates that the US government, in its drive to rollback communism, was interested in the people who had collaborated with the Nazis for a similar cause. Third, it illustrates that neutral Turkey was caught up in the meshes of a spy network of which the Cicero conspiracy was only the most famous element. It has several other intriguing aspects, which I explained to in my latest article published in the Journal of Contemporary History.

In January 2017, a few weeks after I discovered the GIS report, the CIA published over 11 million pages of declassified documents in a new platform and the GIS report is now available online. Here, I will share some of its highlights.

See: Central Intelligence Agency (hereafter CIA), “Turks and Neighboring Nationals who were Agents, In Contact, or of Operational Interest to the German Intelligence Service in Turkey” (CIA–RDP81–01043R0035000800004–7), 171–189. Accessed in the National Archives (College Park, Maryland) on 16 November 2016 through CIA Records Search Tool (CREST). 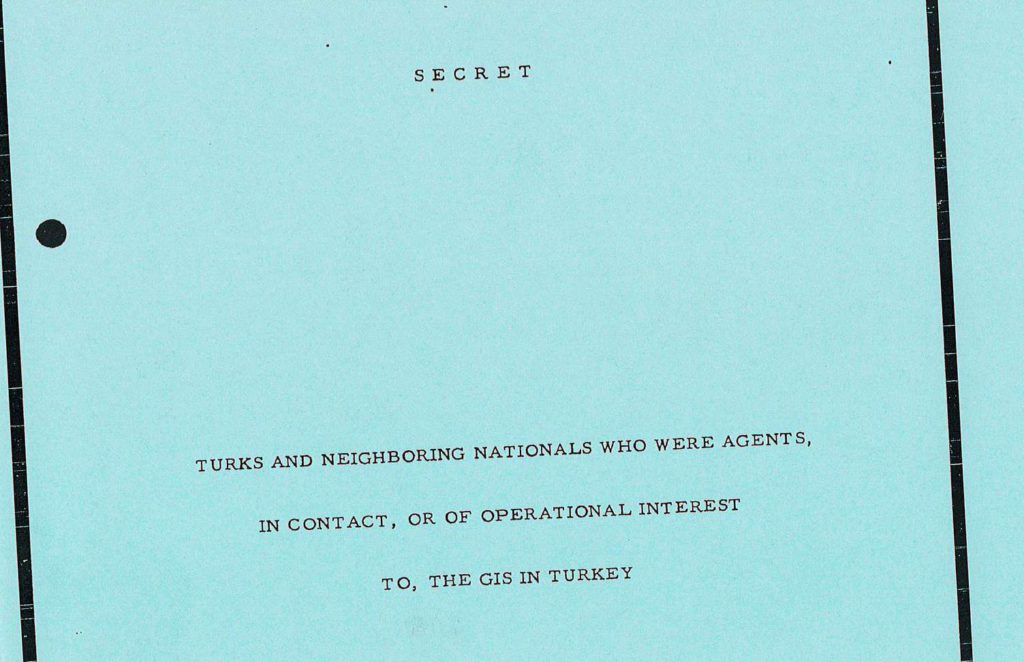 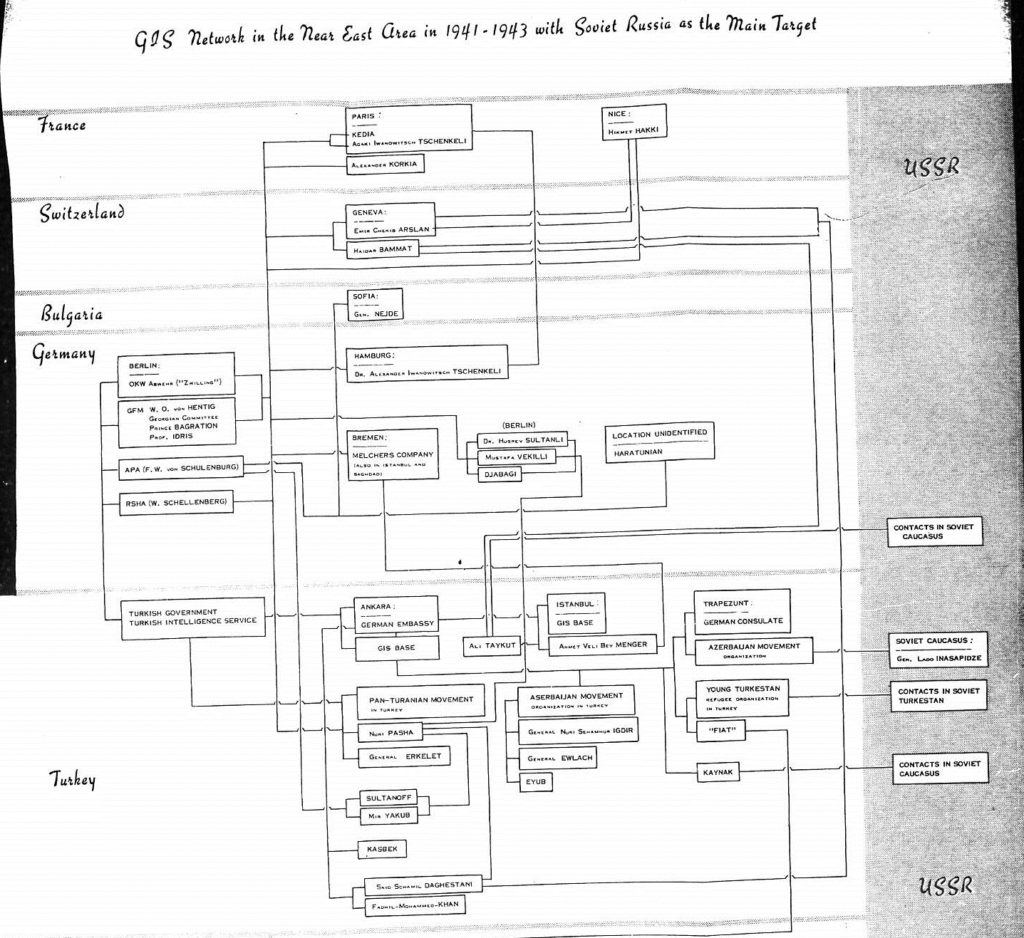