The Bilkent Center for Russian Studies was founded in 1998, after the collapse of the Soviet Union had created new possibilities and a new imperative to study Russia in Turkey. CRS was established by Norman Stone, who had joined Bilkent just a few years earlier, and quickly grew to include a specialized graduate program. During a period while Norman was away from Bilkent, the leadership of CRS passed to Hakan Kırımlı and Hasan Ali Karasar. The Center was an exciting place to study in the early 2000s, and many graduates of its master’s program went on to complete Ph.D.s abroad. During this period, the Center was particularly strong in 19th-century history and the study of Turkic populations in the Russian Empire and the Soviet Union. The last graduates completed the program in 2008, and for various reasons the Center entered a dormant decade.

In the 2018-2019 academic year, Onur İşçi and Sam Hirst took steps to revitalize CRS. In contrast to the previous emphasis on graduate education, they reoriented the Center towards the organization of academic events and contributions to public debate. The Center’s affiliated faculty supervise graduate students with CRS-related interests – primarily in Master’s and Ph.D. programs of the department of International Relations – but the Center itself no longer offers a specialized degree-program in Russian Studies. The Center’s current events and publications reflect a commitment to the study of international relations, especially between Turkey and Russia, but CRS defines its mission broadly. Bilkent’s diverse faculty allow CRS to cover the Eurasian region that plays such a significant role in Turkey’s as well as well as the world’s affairs. 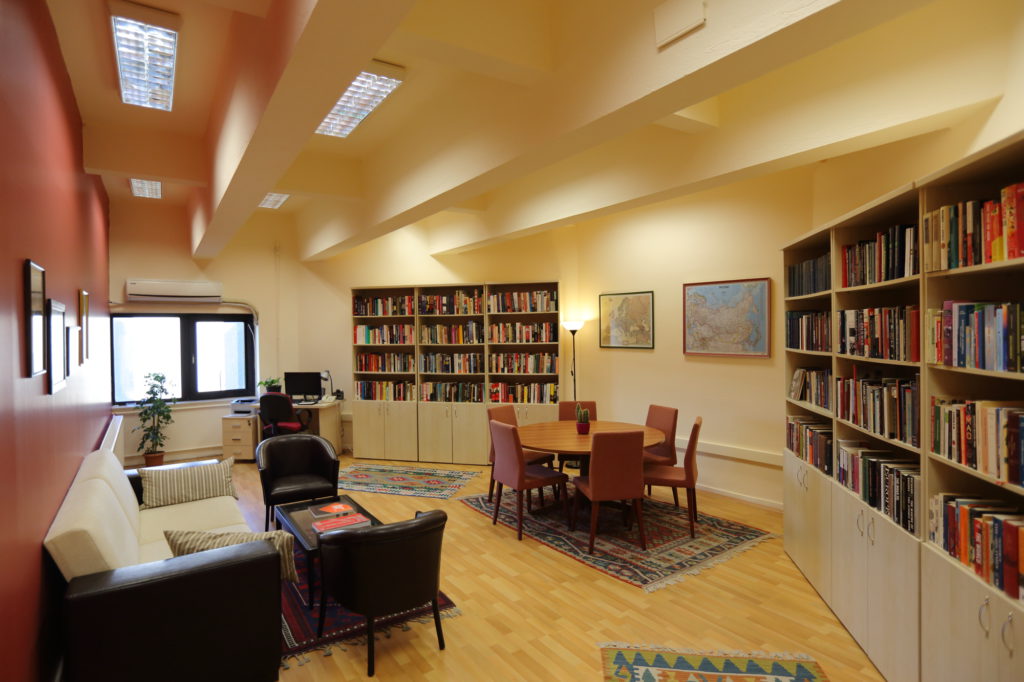