On 13-14 May 2019, the Bilkent Center for Russian Studies hosted a conference on Russia, Turkey, and the relations between the two states over the past one hundred years. The conference was co-organized with Tarih Vakfı as part of a series of events that built on the two countries’ designation of 2019 as a “Year of Russian-Turkish Exchange in Culture and Tourism.” Neighbors across the Black Sea, Russia and Turkey have an extensive record of exchange in the economic, cultural, and political spheres; similar developments on domestic fronts have also contributed to convergence. The panels covered a range of subjects – from the political impact of Marxist ideology to economic cooperation and energy security, and from the legacy of the Cold War to today’s social media use. The proceedings available via the link above offer abstracts of a selection of the papers in three languages: English, Turkish and Russian. We thank all those who participated but could not submit abstracts, those who attended and took part in discussions, and all those who helped with the organization.

With thanks to Anna Pavlova, Nurzhan Tustikbay, and Selim Mürsel Yavuz for help with the translations. 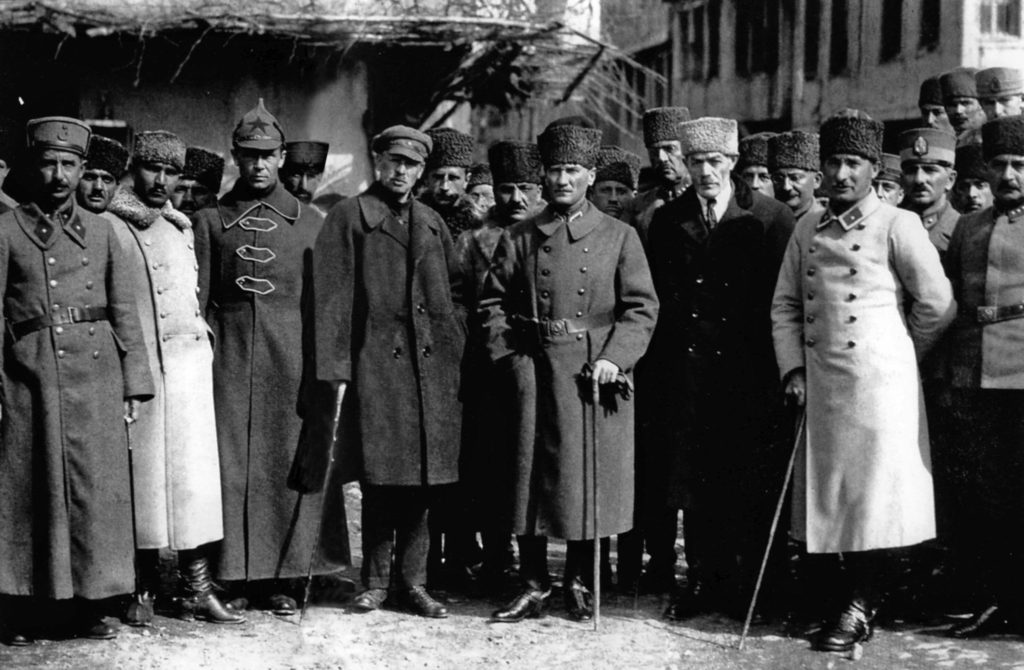