On 17-18 October 2019, the Bilkent Center for Russian Studies hosted a two-day international conference on the Cold War in the Middle East, organized together with the U.S. Congress-chartered Wilson Center. Prominent academics from Iraq, Israel, Turkey, the United Kingdom and the United States gathered to discuss a range of subjects, from Carlos the Jackal to the Yom Kippur War, and the civil war in Yemen.

The conference, entitled “New Middle East Sources,” illustrated the importance of regional players during this critical period, including Israel’s role in Reagan’s Strategic Defense Initiative (SDI) and Iran’s ordeal during the late Cold War period. The first day of the conference (17 October) was open to public and was attended by academics, graduate students, and diplomats. One of the three panels examined Turkish domestic politics during the Cold War and Ankara’s interactions with Moscow.

The second day of the conference (18 October) included closed-sessions amongst conference participants that explored recently declassified diplomatic records from various countries’ archives and possible venues of cooperation between state archivists and historians. 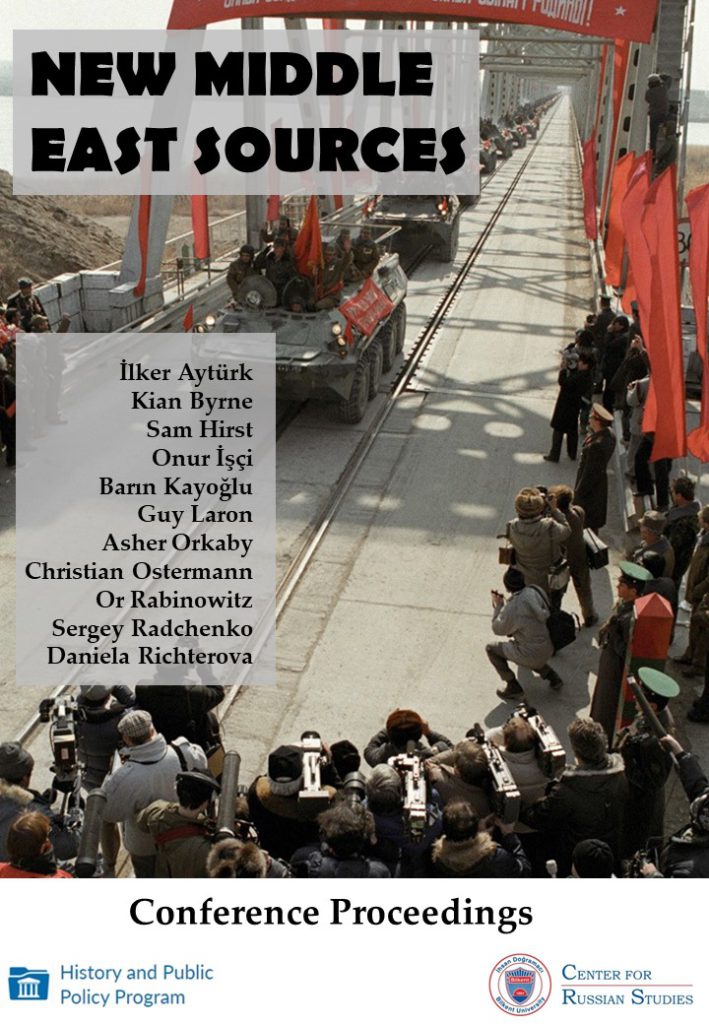