11 November 2021 – We are pleased to host Görkem Aydemir and Claire Kaiser for a Zoom webinar. Görkem will draw on her current research for a talk titled “Reviving the Passports of a Dead State: Il/legalities in the de facto Georgia-Abkhazia Borderland” and Claire will serve as discussant.

Görkem Aydemir is a Ph.D. candidate in Anthropology at George Washington University. Her doctoral research focuses on mobility,  uncertainty, and long-term conflict in the Republic of Georgia. Görkem’s research has been supported by National Science Foundation (NSF), Institute for European, Russian, and Eurasian Studies (IERES), and American Council of Learned Societies (ACLS). Her publications have featured in the Journal of Refugee Studies and Anthropology News.

Claire Kaiser is an adjunct professor at Georgetown University’s Center for Eurasian, Russian, and East European Studies. She has contributed to edited volumes on nationalism and empire in the Soviet periphery, and she is currently completing a book manuscript on the politics of nationality in Georgia after World War II. Dr. Kaiser has been an instructor at the Department of State’s Foreign Service Institute and served as an election observer for the Organization for Security and Cooperation in Europe (OSCE) in missions to Azerbaijan, Ukraine, Kazakhstan, and Uzbekistan.

Displaced people in the disputed Georgia-Abkhazia borderland have lived in a zone of protracted uncertainty and conflict for almost three decades. During the war (1992-1993) between the post-Soviet Georgian state and Abkhaz forces supporting the independence of Abkhazia, Georgian residents of Abkhazia were forced to flee to Georgia proper. Soon after the war’s end, spontaneous returns started and thousands of displaced people voluntarily returned to their homes in Gali, the southern borderland of the de facto state of Abkhazia separated from Georgia by an administrative boundary line (ABL). But in this contested space, return is never a simple or finite act. To this day, members of the displaced community in the borderland maintain their ties with both sides of the ABL, despite conflicting legal and military attempts to control their movement. Documenting themselves in a contingent and ambivalent legal terrain, they claim their presence in both polities. By focusing on the identity documents of the Gali people across the divide, this paper explores how they navigate the capricious governing regimes of multiple conflicting states, and the legal precarities they end up with amid a shifting kaleidoscope of documentation ranging from Soviet passports to birth certificates of an unrecognized state. In doing so, this paper argues that Gali residents live and move in a state of hyper-documented legal liminality in which particular papers operate in contingent ways and generate variegated consequences, rather than a condition of having or not having documents. 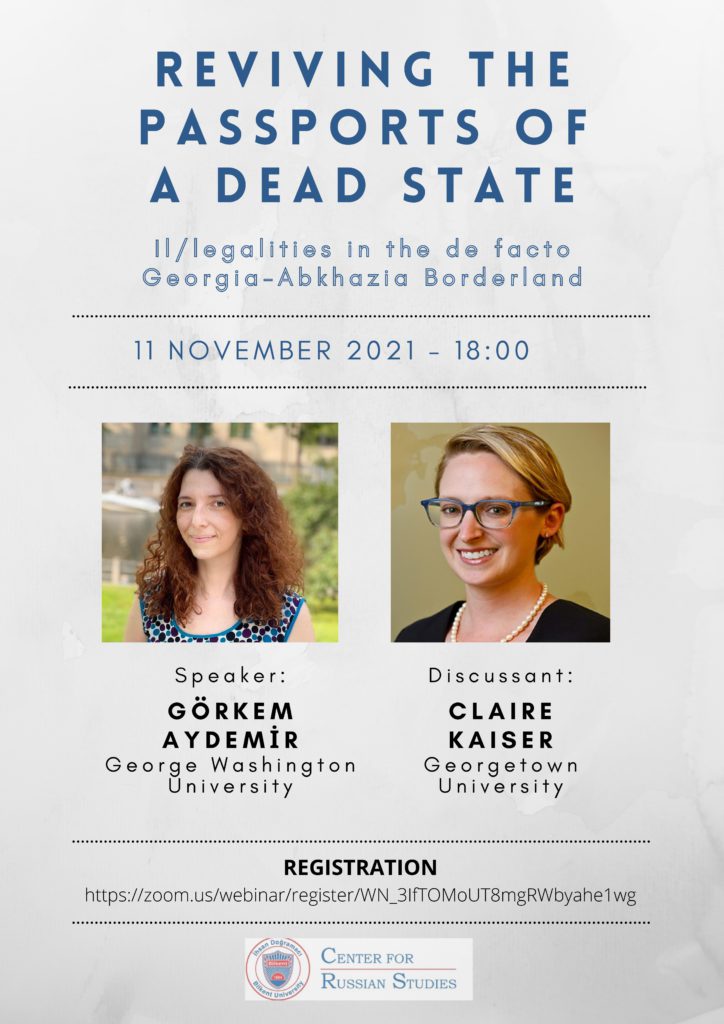